Your guide to San Francisco's best restaurants, with reviews and editors' picks. San Francisco is considered from the 70s as the "culinary capital of America" as it is said that the dishes are served with more quality in the world in it. At that time, fashion stores serving traditional French dishes accompanied by good wines. 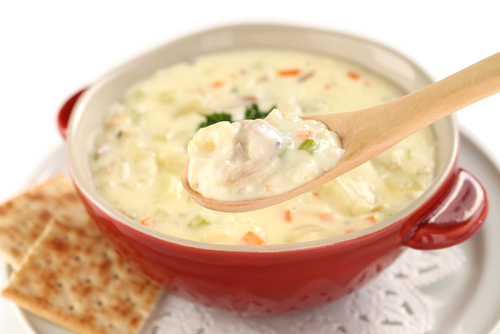 Later, many of the restaurants in the city began to practice a regional cuisine, fresh local produce and organic vegetables.In these years it is when the "culinary revolution" in the country, in order to unify the peasants and farmers in the area with large restaurant chains took place. 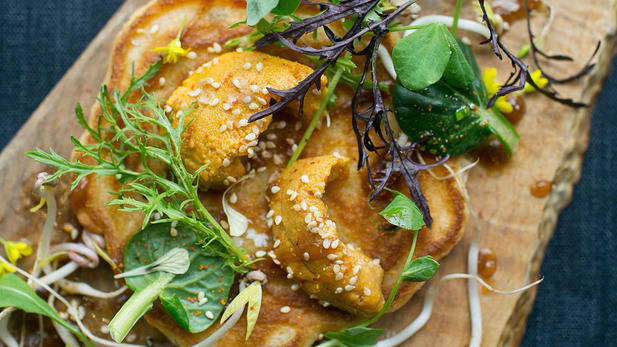 From well-established local favorites to the latest hot tables, these are the San Francisco restaurants you need to know about right now. 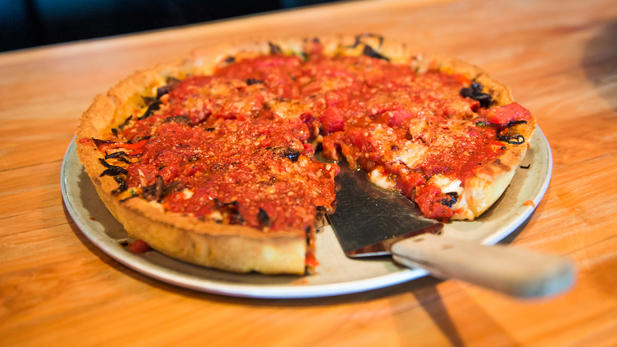 The best pizza in San Francisco

Though not traditionally known for pizza, San Francisco is embracing the craze with pedigree Neapolitan pies,
artisanal crusts and farm-to-table toppings. 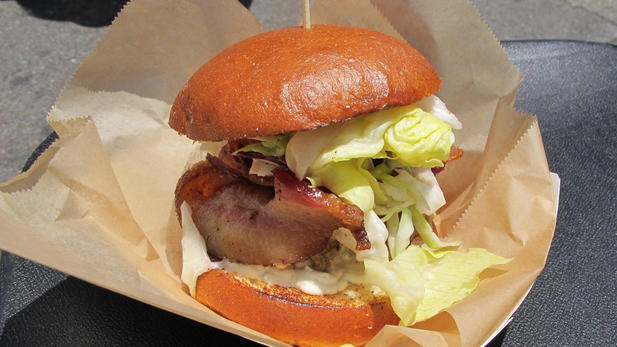 Mobile food vendors are on a roll, offering an impressive variety of eats from seafood to snout-to-tail dishes. We round up
the finest food trucks in San Francisco. 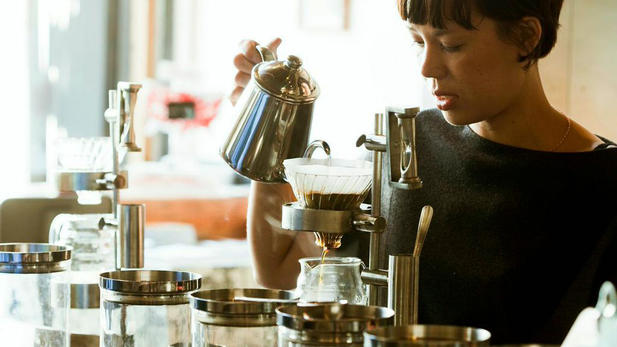 The best coffee shops and cafés in San Francisco